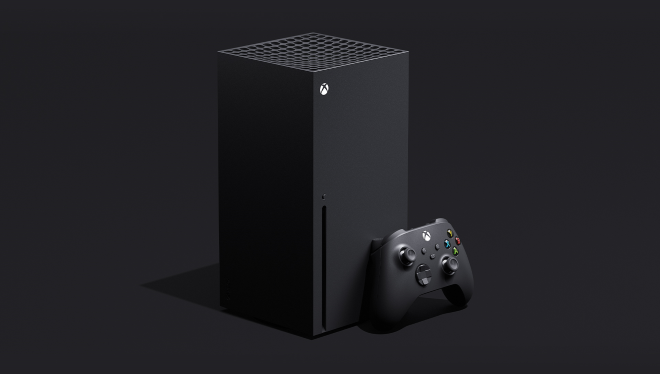 MIcrosoft’s next console, previously known as Project Scarlett, has been given a name: Xbox Series X. The new console has a tall, PC-like tower design, and looks to be fairly small. In an image of the console with a controller leaning against it, it appears to have a square top about controller-sized, and is a few controllers tall. While no launch date has been officially announced, we do know it will be coming out holiday 2020, so we can expect it within a year.

END_OF_DOCUMENT_TOKEN_TO_BE_REPLACED 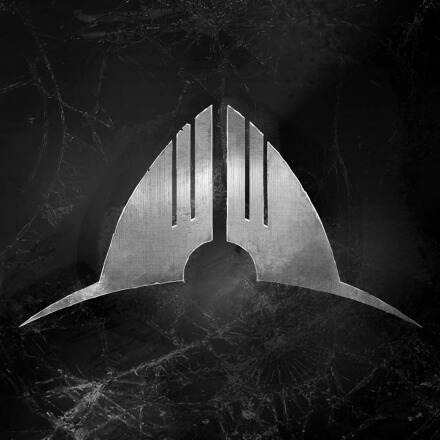 I’ve been excited about Phoenix Point, which launches today, for a very long time. And while I still very much am, for the last few months I’ve kind of been forcing myself to not be excited for it, all because of a fiasco that happened back in March. A fiasco called Epic.

END_OF_DOCUMENT_TOKEN_TO_BE_REPLACED

Back in the spring, I was planning to do an article documenting my attempt at a more challenging game of Europa Universalis IV. It came about after I got the feeling that all of my EU4 achievements were ones considered either “easy” or “very easy” by the community. And so I thought, “why not try to get a medium level achievement?” An easy medium, of course, because going all-out on my first attempt at a higher level would be, well, hard. And so I picked one I thought I could do: “A Tale of Two Families” END_OF_DOCUMENT_TOKEN_TO_BE_REPLACED

END_OF_DOCUMENT_TOKEN_TO_BE_REPLACED

I’ve never played multiplayer in any Civilization game, and I’ve never particularly wanted to. And that’s not too uncommon, multiplayer for the game is very different from singleplayer, so much that it almost feels like a different game. END_OF_DOCUMENT_TOKEN_TO_BE_REPLACED

I’ve been playing RimWorld since Alpha 15, almost two years before the full game came out. In that time, I’ve seen a lot of things change. I’ve seen a lot of things added, and I’ve seen a lot of things taken away. For example, I have a nostalgic desire to start using the survival rifle again. It still technically exists with a slight accuracy nerf, it’s just call a bolt-action rifle now. Same with deathfall traps. They still exist with a bigger nerf (they were kind of OP before, so I won’t complain about that) under the name “spike traps”. They’re still super useful, I just really want that name back. It’s a cool name.

END_OF_DOCUMENT_TOKEN_TO_BE_REPLACED 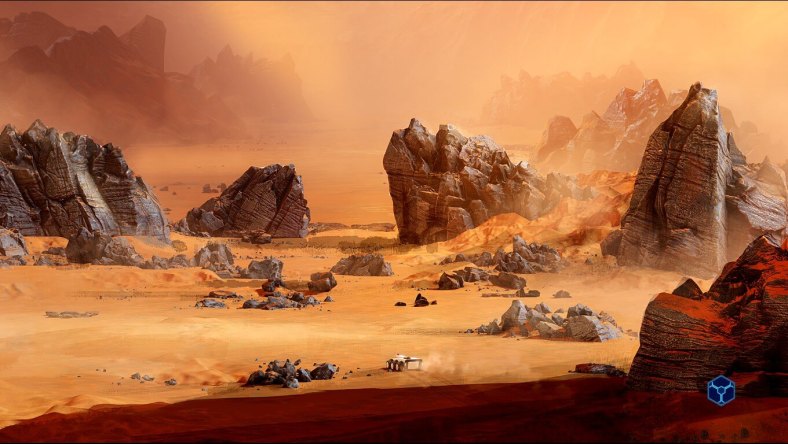 The name “Surviving Mars” is a bit of a misnomer. Admittedly you do have to survive Mars, but when you hear a name like that, or at leadt when I first heard a name like that, it sounds super intense. Granted I’ve only played a few hours, with a pretty easy set-up, but it feels to me a lot more like Sim City Red or Cities: Marslines than the hardcore battle for the future of humanity that I was expecting. And you know what? That’s pretty cool.

END_OF_DOCUMENT_TOKEN_TO_BE_REPLACED

Earlier this year, Destiny developer Bungie became a fully independent company, self-publishing its own titles. One of the biggest way they’re doing this is by trying to move Destiny 2 down a more MMO/RPG path. This is a connotation they’ve shied away from in before now, preferring to call the series ‘action’ games. In turning the game into an MMO, or ‘action MMO’ as they’re now referring to it, they’re making some pretty major changes to the game.

END_OF_DOCUMENT_TOKEN_TO_BE_REPLACED 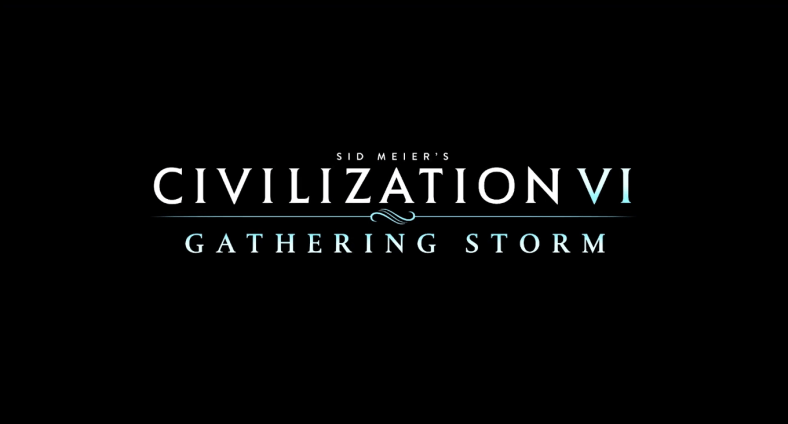 ‘Member when I said I was going to try getting my review for Civilization VI: Gathering Storm out within a week or two of launch? Yeah, that…obviously didn’t happen. Going back to the “I can play Civ VI for three or four games and then I get turned off it for a while” thing I’ve mentioned before, my latest turn off partway through my first Gathering Storm game. I haven’t played in over two months, and as such, I don’t feel super confident in doing a full-fledged review. I do want to (finally) get it out and get on to new business though, so I’m going to play a little bit and get out a quicker review than I’d normally do. END_OF_DOCUMENT_TOKEN_TO_BE_REPLACED

Gathering Storm, the latest expansion to Civilization 6, is out today, and in addition to the new features, I’m looking also forward to the new civs that I get to play. All nine (or I suppose eight and a half, as I’ll get into later) have something that makes them worth trying out, but there are some I want to play first. Now, keep in mind that this isn’t necessarily the best new civilizations, they’re just the one’s I want to give a try before others. I’ll get a review of Gathering Storm out as soon as I can, and you can certainly guess who I’ll be playing first to write that review. END_OF_DOCUMENT_TOKEN_TO_BE_REPLACED